A Night with Chris Turner

A Night with Chris Turner 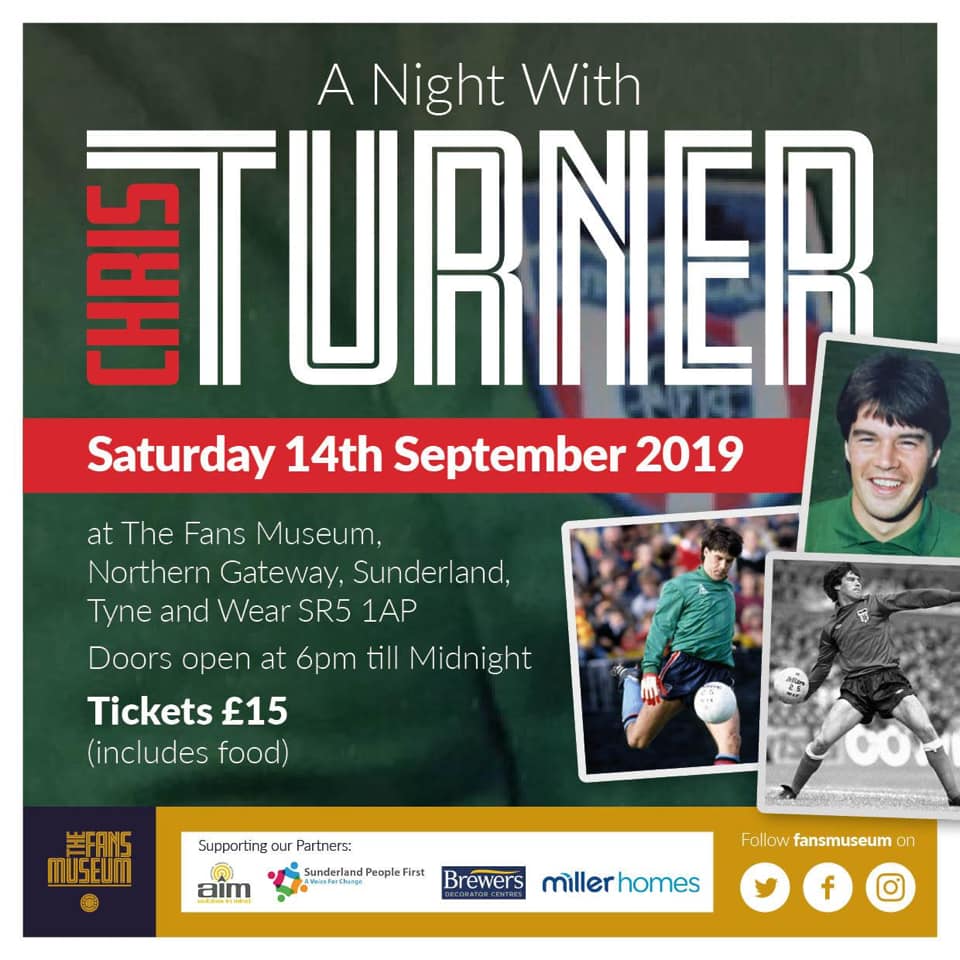 Come and join us for a very special night with Chris Turner, a keeper who as not only played the game at the highest level, but also managed and became a chairman.

Come and be part of a very unique evening of only 65 attendees, you won’t be disappointed and we can say you won’t see him back doing this in the near future, get those pieces signed and get a chance to speak personally. 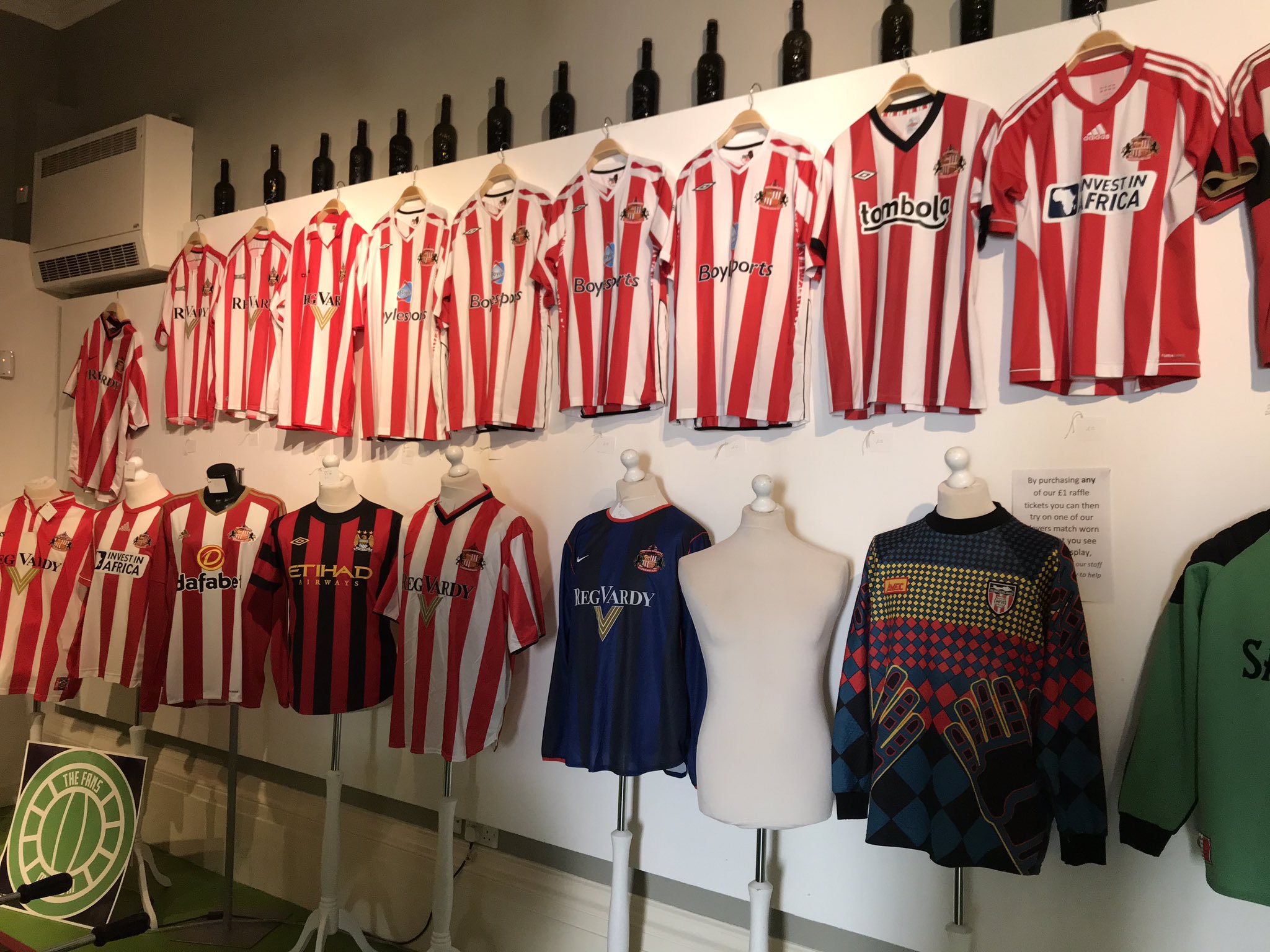 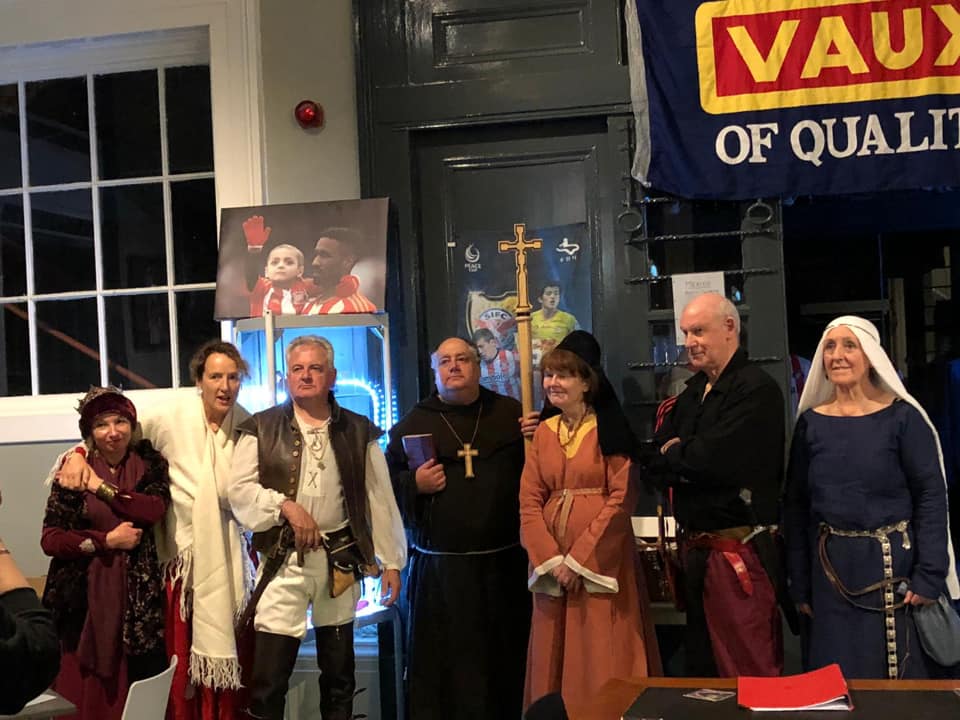