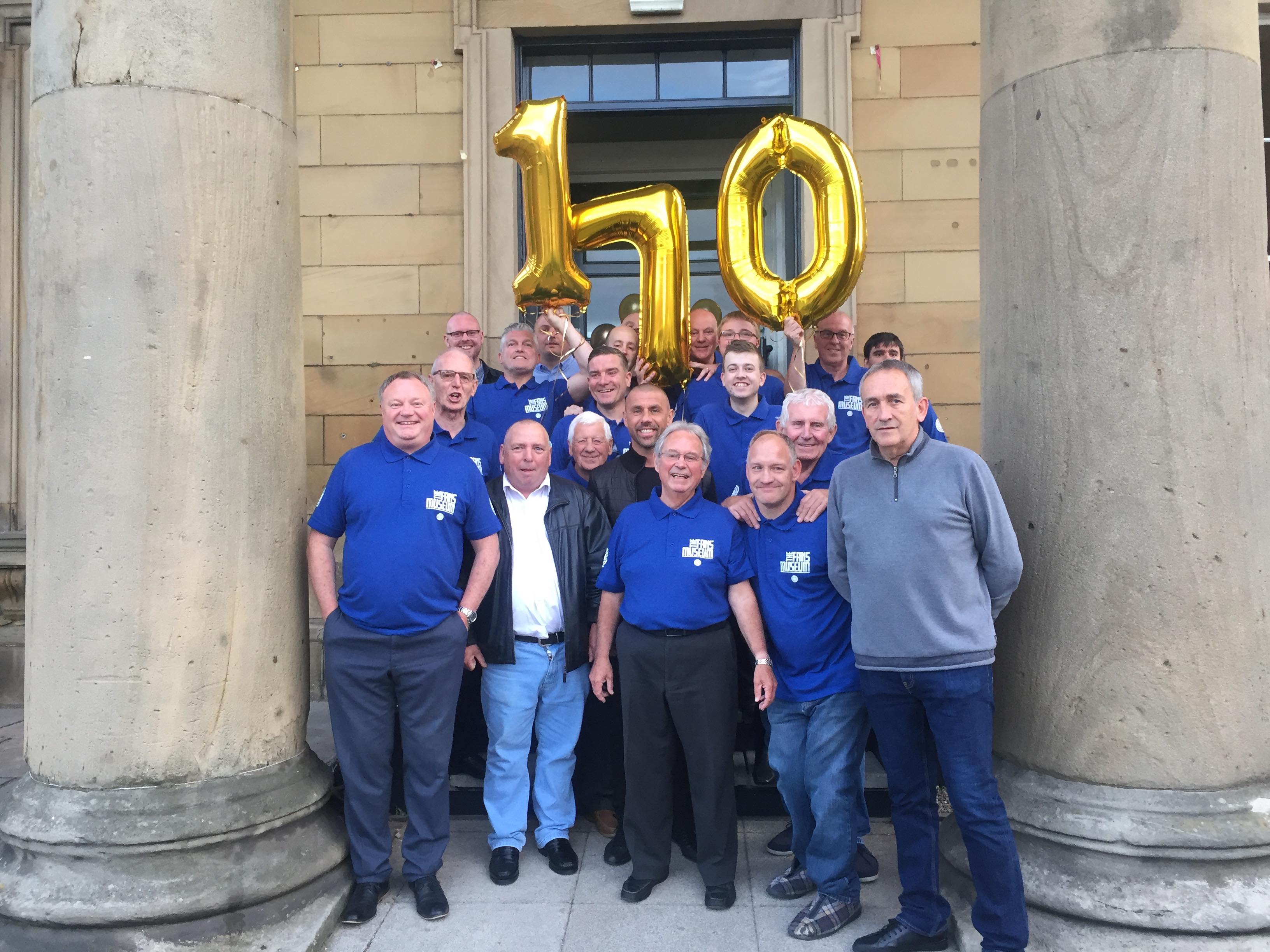 The Fans Museum will officially open to the public in July 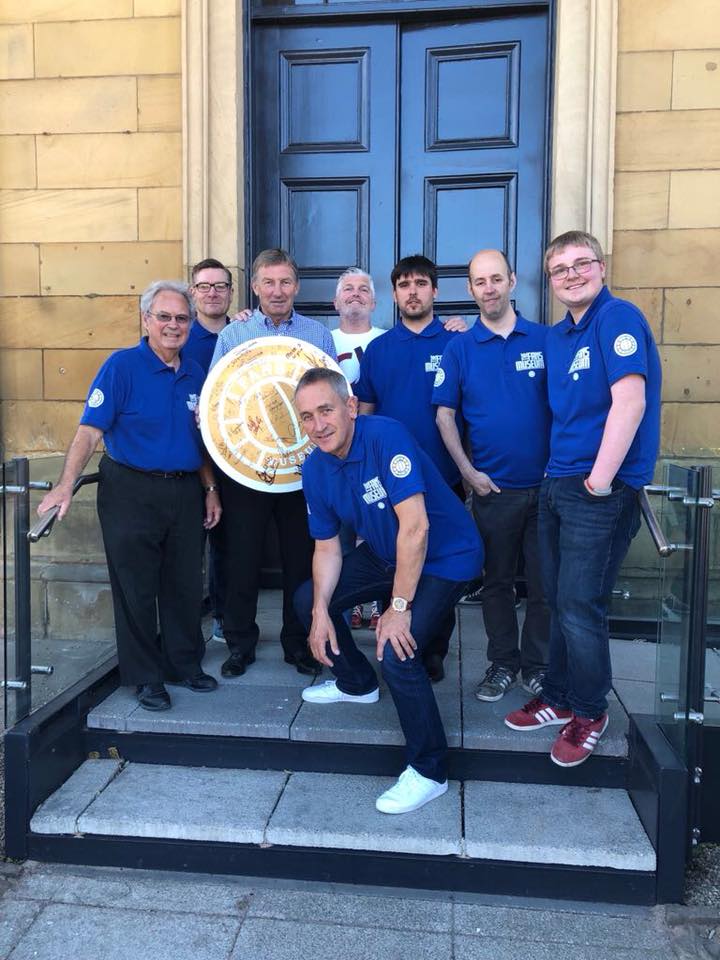 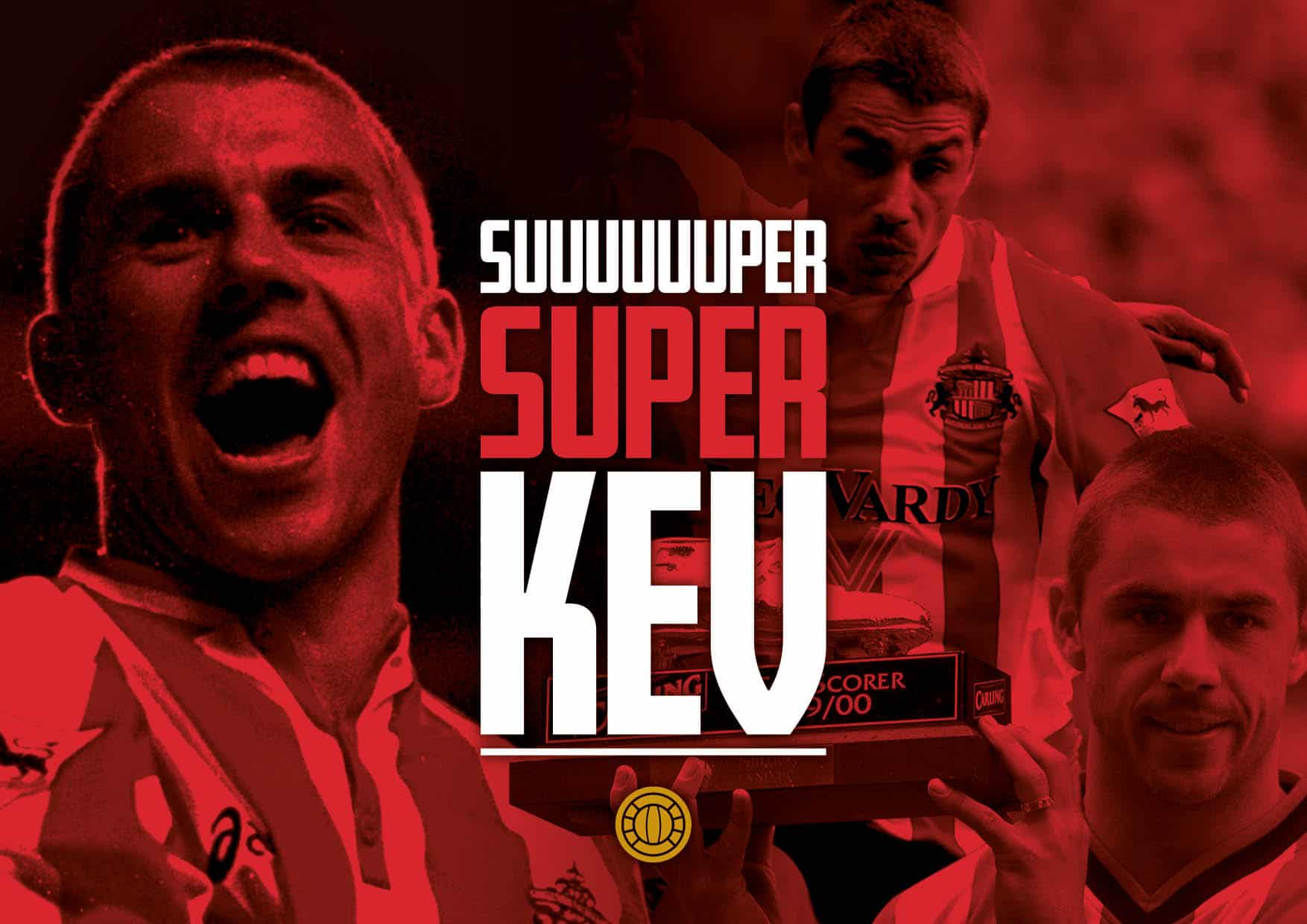