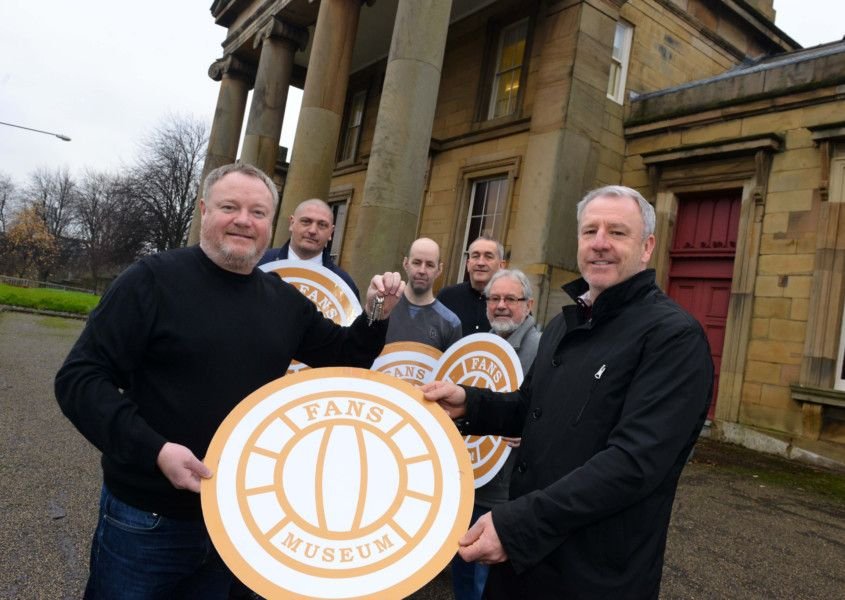 Michael Ganley has now formally taken over at the former Monkwearmouth Station Museum building, which will house his extensive collection of football memorabilia. It will be SAFC Museum’s first permanent home after it put on temporary displays in Hendon, The Bridges and the City Library venues since 2014

Legendary Sunderland skipper Kevin Ball was on hand to congratulate Michael, and his team on getting into the venue and was given a tour 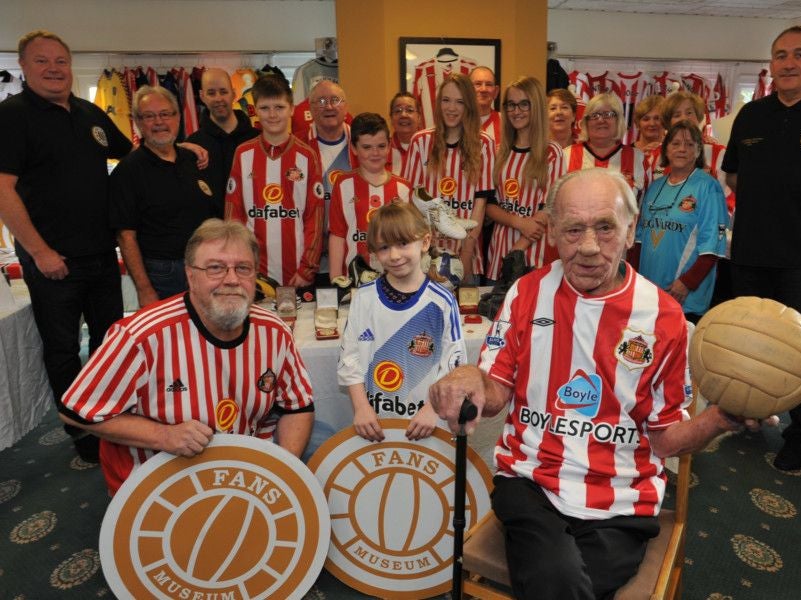 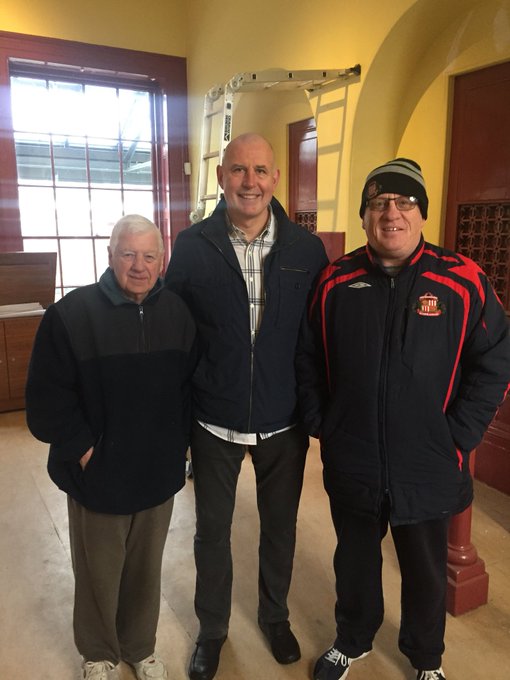