SLIME at the Fans Museum

SLIME at the Fans Museum 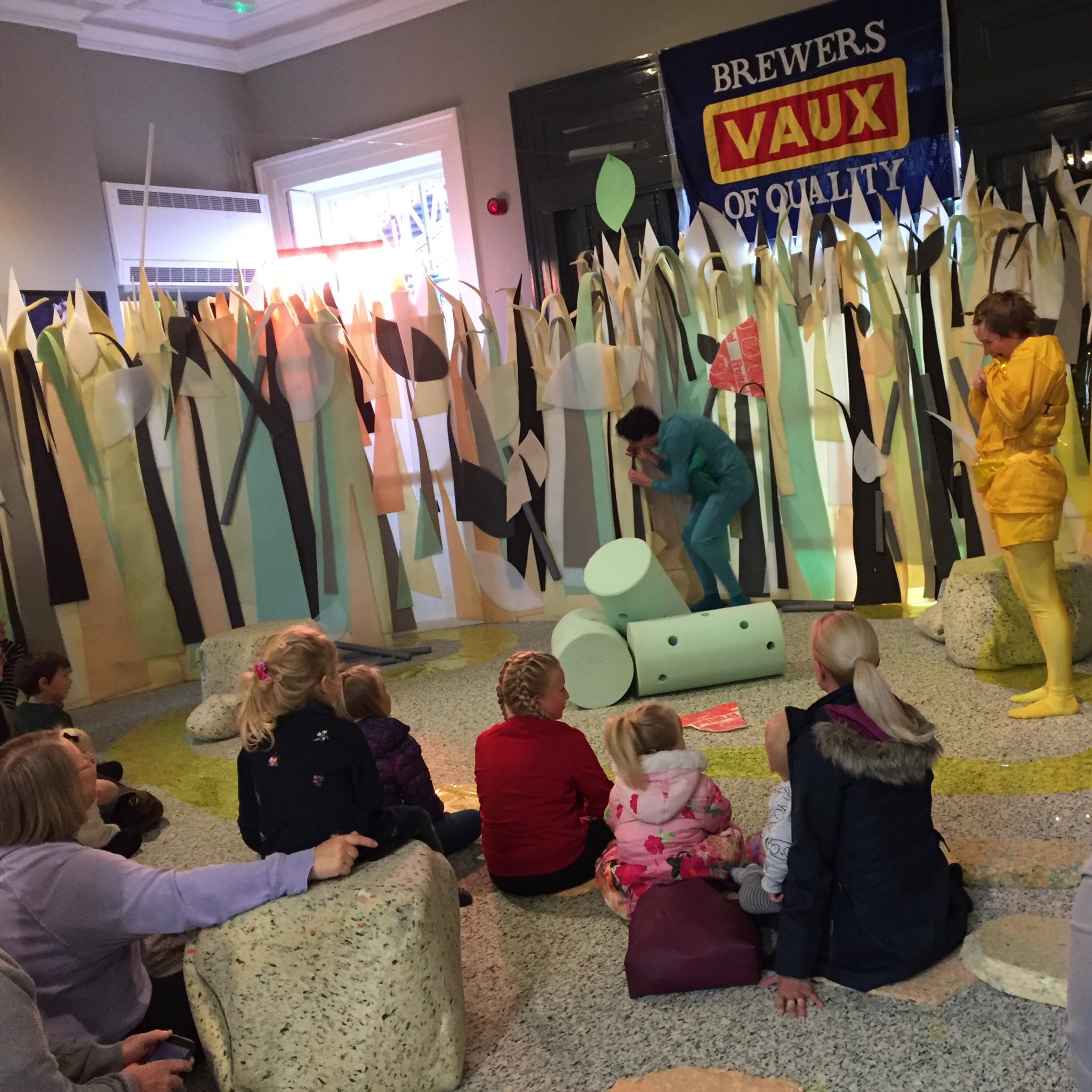 SLIME took place on 1st November where we hosted two performances of the theatre show at the FANS Museum in Sunderland. SLIME was aimed at 2 – 5-year-olds their families.
50 people came along across the two shows and there was even the chance to create and play with some slime in a creative workshop after the performance. SLIME also had integrated creative British Sign Language. 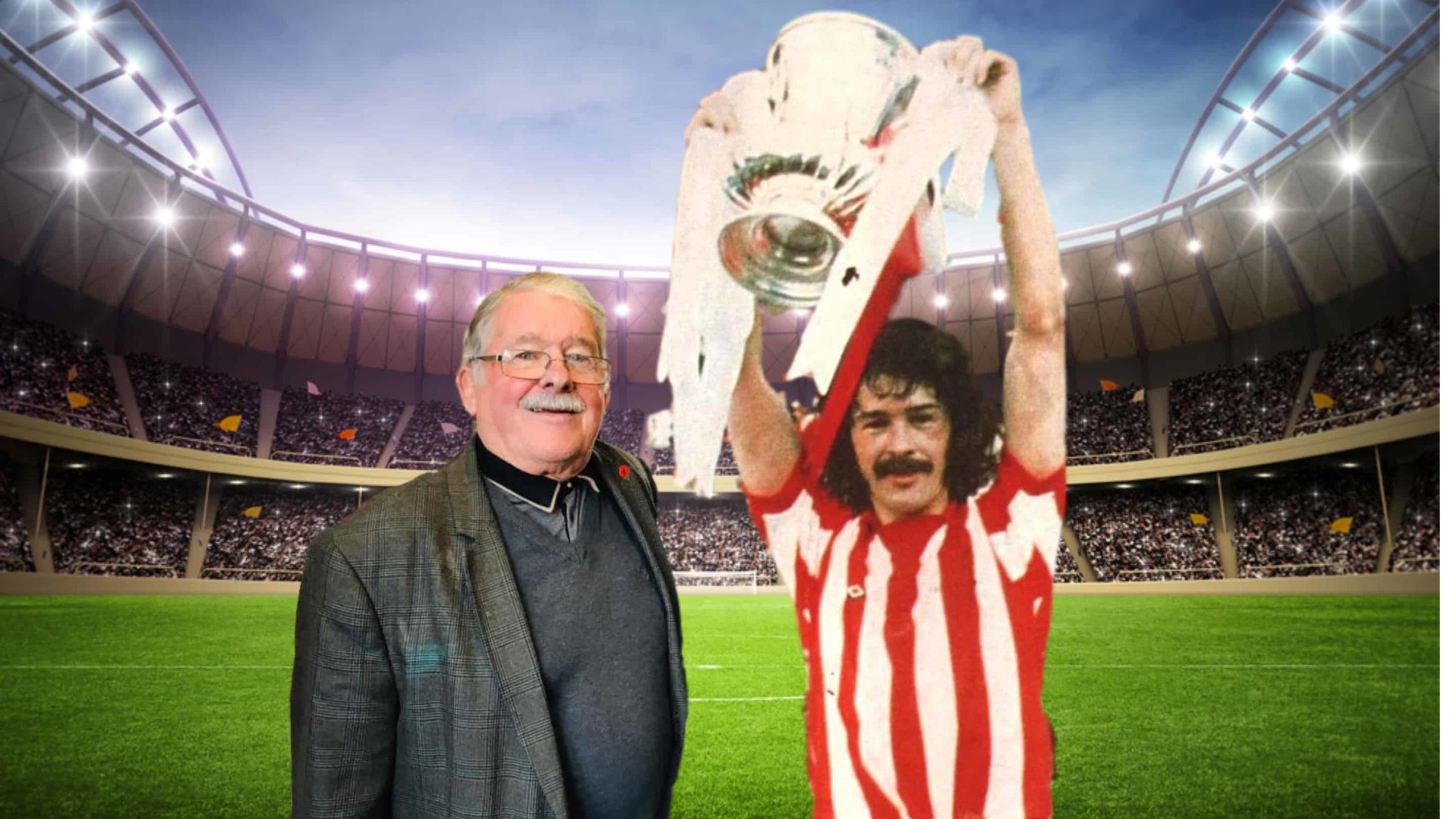 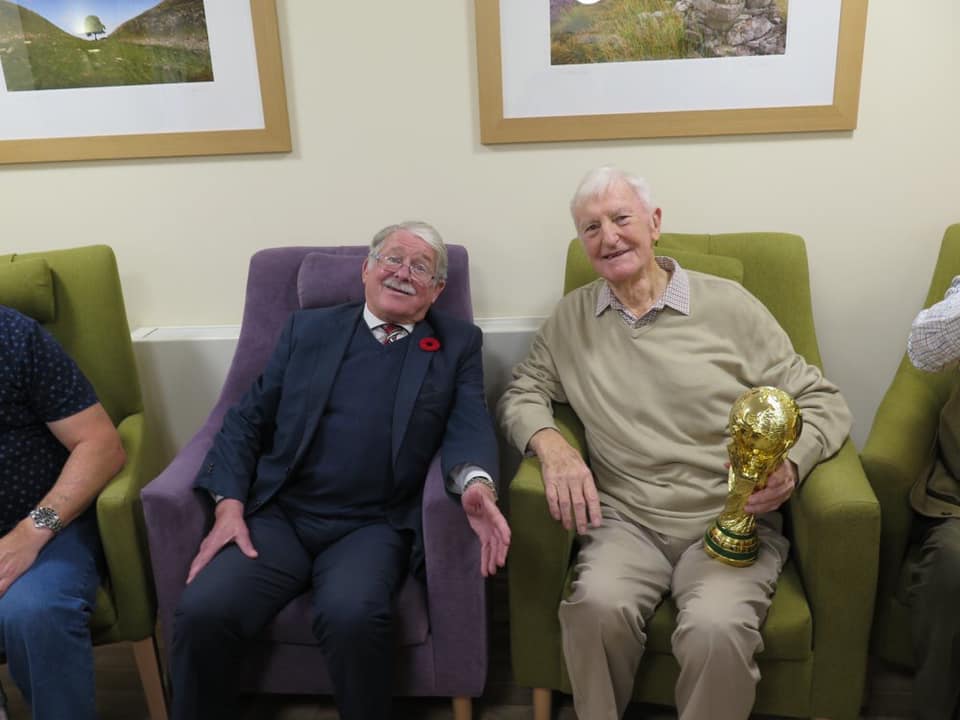